In the Last Days of the City Q&A

A Q&A with the film’s director Tamer El Said and the film’s star Khalid Abdalla led by Dr. Omar Kholeif.

In the Last Days of the City, Tamer El Said’s ambitious debut feature, tells the fictional story of a filmmaker from downtown Cairo played by Khalid Abdalla (The Kite Runner, United 93, Green Zone, The Square) as he struggles to capture the soul of a city on edge while facing loss in his own life. Shot in Cairo, Beirut, Baghdad and Berlin during the two years before the outbreak of revolution in Egypt, the film’s multi-layered stories are a visually rich exploration of friendship, loneliness and life in cities shaped by the shadows of war and adversity.

Next Episode All Episodes Previous Episode 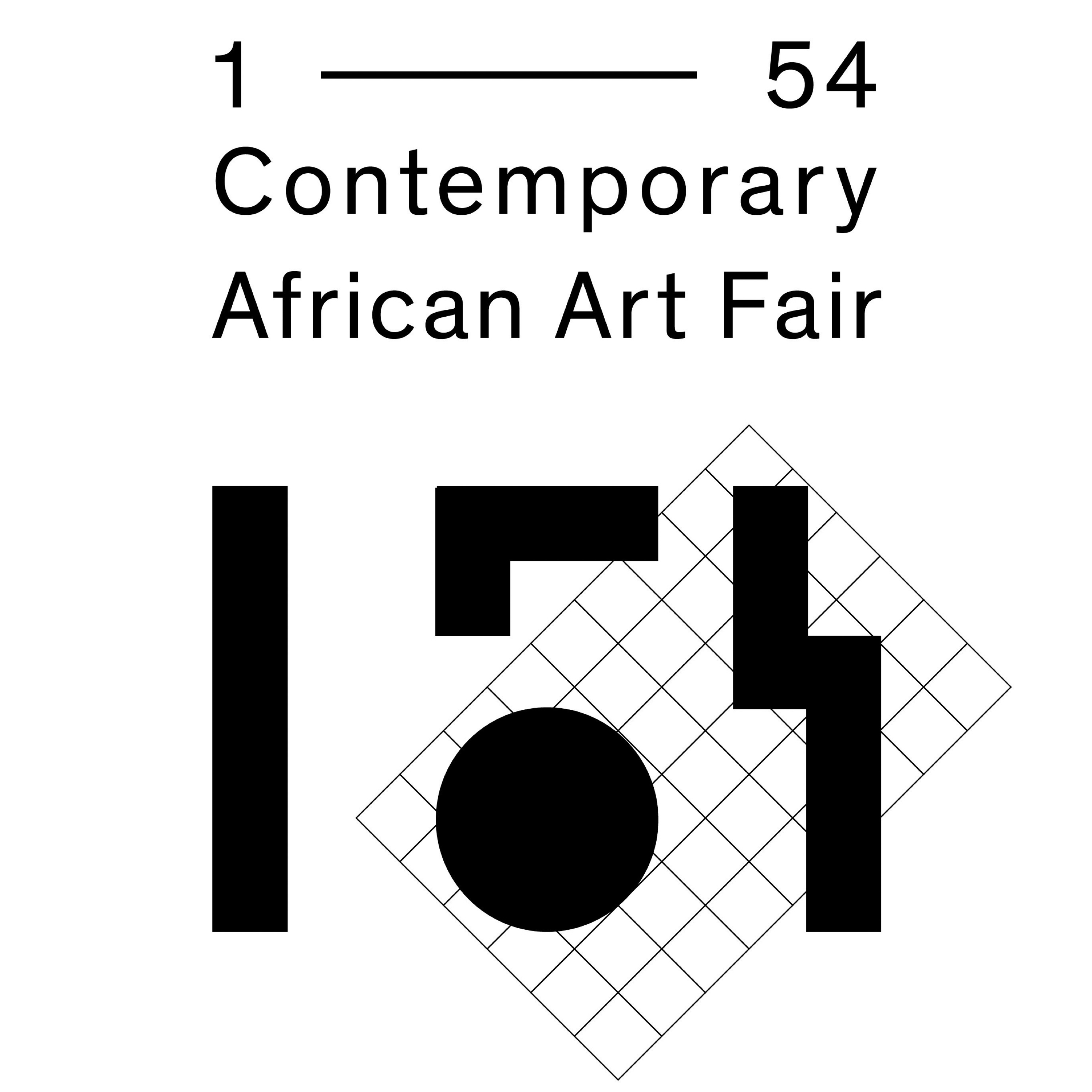 1-54 Forum
Accompanying 1-54, the leading international art fair dedicated to contemporary art from Africa and its diaspora, is 1-54 Forum, the fair's programme of discussion, performance, readings and other interventions.